Who Is the King of Igbo Highlife Music in 2020? | King of Highlife in Nigeria

Highlife Music is one of the greatest cultural heritage of the young generations. Evolution has happened and the quality of highlife music has also been reduced to suit the modern world. One who is born of this generation will certainly underrate highlife music, but in reality Highlife Music used to be a source of happiness, and it posses the power to revive a dying soul.

So, Who Is the King of Igbo Highlife Music in 2020? | King of Highlife in Nigeria Today.

Whenever this question is asked, a lot of listeners assume that is should be Chijioke Mbanefo of Atani in Ogbaru, most likely because he had gained a lot of credibility from fans over this years. Most people assume no other person than Chief Onyenze Nwa Amobi of Ogidi, who also originated from the OSADEBE’S background.

But who is actually the King of Igbo Highlife Music? 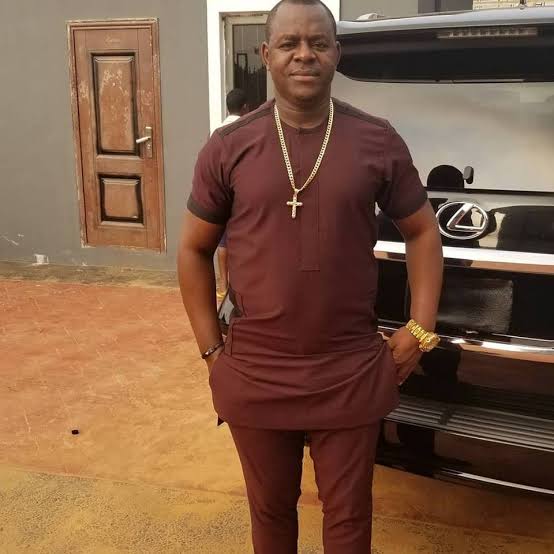 Chief Onyenze Nwa Amobi, popularly known as Nwaezekibeya of Ogidi is the current King 👑 of Igbo Highlife Music as far as 2020 is concerned. His latest songs are One One B, Million to Billion and Bullion Van, having over 900,000 downloads.

How can we talk about highlife music without mentioning Chijioke Mbanefo? Better known as H.R.H Eze Chijioke Mbanefo, he is the acclaimed son of Late Chief Osita Osadebe. Over these years, he has released a total of 50 albums, and he has also spent 20years in the Music Industry. Technically speaking, he is far better and greater than Onyenze. However, judging with modern engagement, Onyenze is included as the King with unfinalized arguments. His latest album is Ndi Mkpotu EMESIGO. 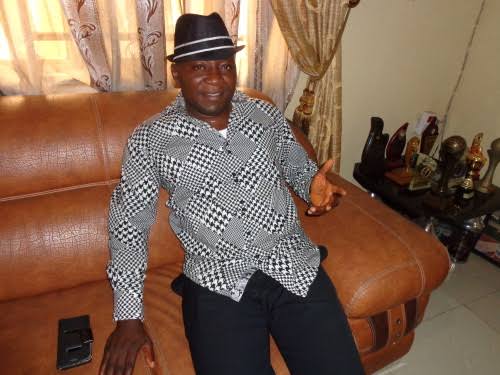 Ikem Nwa Mazeli, Popularly known as Material Onyenwe Egwu is not a modern set, though his music is gyration he is a living legend in the Music Industry. He is a set of the old singers who played during the time of  Chief Emeka Morocco Maduka, Late Osita Osadebe and others. Ikem Mazeli is still a top singer till today. He is also a King in the HighLife Gyration genre.

Do you have a question or suggestions?  Please use the comment section below :

Rejoice Iwueze – I Shall Not Fear

Rejoice Iwueze – I Will Shine

Rejoice Iwueze – Such Is Life

Rejoice Iwueze – I Am Not For Sale