Anyone who is a fan of Highlife music and an African as well will definitely has needs to discover who is the richest Igbo Highlife musician in Nigeria and their net worth . Certainly, they are all professionals in the Music Industry, very hardworking and as well each of them has an unimaginable style of performing, however, only the richest among all is on top of this rating. 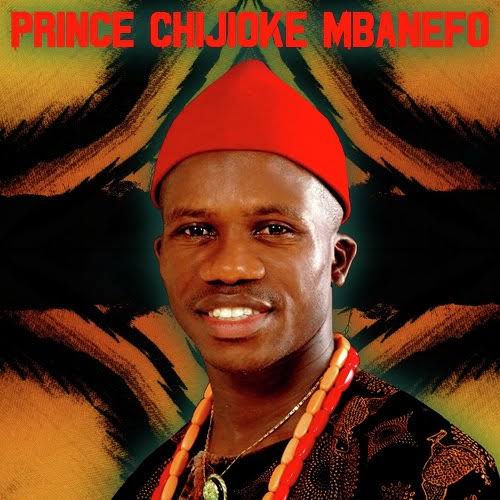 HRH King Chijioke Mbanefo (Eze-Egwu) popularly known as Osadebe junior is one of the richest songwriters and artists of the 1990s. He started his music career since 1999 but he was “financially unfortunate” until early 2005, as the songwriter of his first hit single “Ije Nwa Ognenye Na Ogaranya,” (The Journey Between The Poor And The Rich) a very interesting 100 hit jam that Highlife legends later agreed to be the one most real life situation single of the decade. Chijioke Mbanefo is worth about €40 million.

Popularly known as Onyenze Nwa Amobi, originated from Anambra State and he emerged as a professional recording artiste in 2000, following the release of his first track titled, Ndidi Amaka. 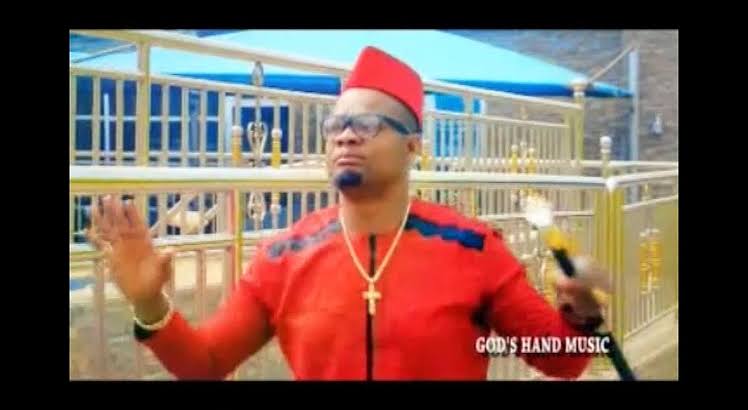 Prince Chigozie Obunike A.K.A Ayaka Ozubulu is a professional vocalist, song maker, producer, instrumentalist El tal. Originated from Ozubulu in Anambra state, his music, which is a real definition of highlife and Egwu Ekpili is a accepted by majority. Ayaka Ozubulu is worth $33 million. 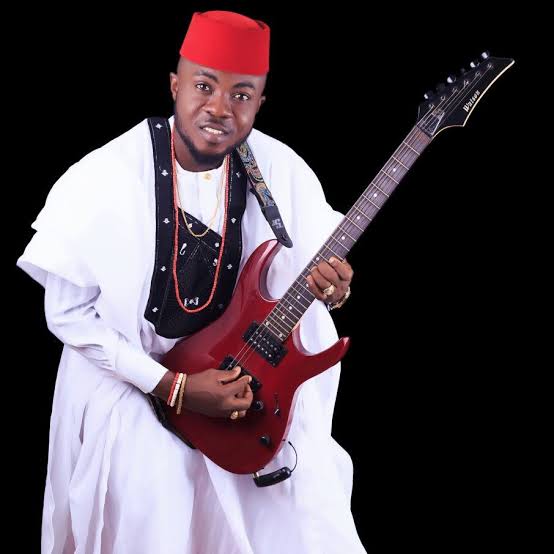 Chief Onyeoma Tochukwu Nnamani is one of the best young star in the igbo Highlife Music  Industry. After the release of  “Akuelisielisi” track, Tochukwu was followed by a lot Highlife lovers.   Onyeoma Tochukwu is worth $20 million.

For sometime now, just about two years till recent , the Umu Obiligbos, Okpuozo and Akunwafor Obiligbo are wonderfully talented and hardworking towards hitting the peak of Highlife music top star like their late grandfather as by their music life have been referred to as Kings in the highlife music scene unchallenged, releasing one song after another kind. Recently these sons of Nteje in Oyi L.G.A. of Anambra State born brothers hosted our man, FRANK ARROW CHIKE in Awka. 2019:

What is the Net worth of Umu Obiligbo?

Okpuozor Networth : From our estimations Okpuozor will be worth close to $100,000.

Akunwafor Obiligbo Networth : From our estimations he will be worth close to $120,000.

Note: This list is not complete yet, our research team are still working to collect accurate data from the top notable Highlife musicians.

Blessings Ng – You Are The One That We Praise