The Ekpili music is defined here, as a musical style of the Igbo people of today’s eastern Nigeria. Egwu Ekpili is usually played with local instruments and accompanied by a steady backup singer.

Although, many present day singers have modified their styles to suit modernity by adding foreign instruments such as guitar, trumpets and pianos to their music.

Nowadays, It is almost very hard to differentiate between the Ekpili music and the Igbo highlife music, because both share similar instruments.

Emeka Morgan, while speaking to us in an interview, said “Those who add foreign instruments to their music are not to be categorized as Egwu Ekpili singers”.

However,  the below list of Ekpili musicians is not based on instruments, but on what it is called.

List of the Best Egwu Ekpili Musicians in Igbo Land.

Sunday Okona, popularly known as Alaye is a top Egwu Ekpili musician. He is respected by many top singers in the Igbo music industry because of his achievements in the past.

DOWNLOAD ALSO:  Morocco Maduka Gave His Life to Christ After Receiving Healing From the God of (Odumeje) #thelionhimself

Many people have argued that Sunday Okona is worthy of the title KING OF EGWU EKPILI in Igbo Land.

Prophet Nwanrijiofor, best known as Ayaka Umunri Na Enugwu-Ukwu is one of the top Egwu Ekpili musicians of today.

He is among the few musicians capable of performing sweet melodies without any single instruments.

Emeka Morgan, in 2022 promised to bestow him the title PROPHET OF EGWU EKPILI GENRE.

He is currently the most engaged Egwu Ekpili musician despite his blindness. He is the crooner of Ibalu Mmanwu hit track. 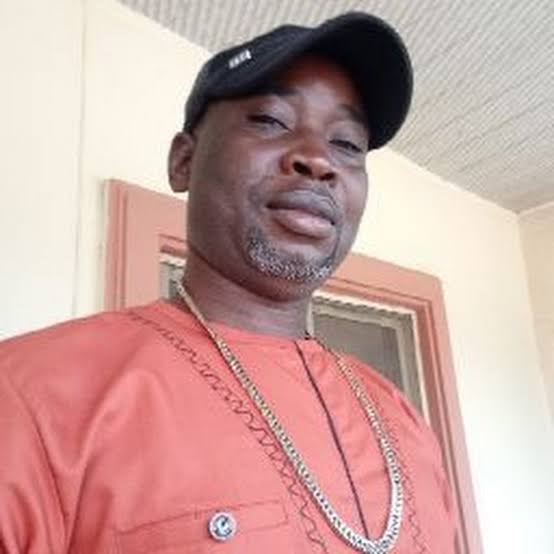 GALADIMA, previously known as Alhaji Galadima and TONADO, is from Umumbo in Anambra State. He is one fo the best Egwu Ekpili musician in Igbo Land.

Although Galadima uses foreign instruments, but his skill in performing MBEM (Igbo chant) is extraordinary.

Chief Dr Ozor Nwa Mgbakwu Abo is a native doctor and musician of the Egwu Ekpili genre. He is from Mgbakwu Abogu in Anambra State.

He performs Egwu Ekpili, both on foreign instruments and on local instruments.

His fans prefer to call him Eze Egwu Ekpili.

Christy Tobe – Its You Alone