Onye Mmacha crooner,  Prince Chijioke Mbanefo has over the years declared himself the king of highlife music in Nigeria without any official recognition.

Chijioke Mbanefo asserted that he was awarded king of highlife music ( Eze egwu) in 2016 during a live conference involving all highlife musicians, both Igbo, Yoruba and Hausa.

He claimed he was awarded king of highlife music because of his outstanding performance at the meeting.

Just as Osadebe coexisted with Oliver De Coque, Chijioke Mbanefo does not want to coexist with Onyenze Nwa Amobi and other highlife musicians who may be possible threat to his self-aclaimed title.

Is Chijioke Mbanefo the King of Highlife Music in Nigeria?

The answer is NO. Chijioke Mbanefo is not the king of highlife music and there is no evidence backing it up. 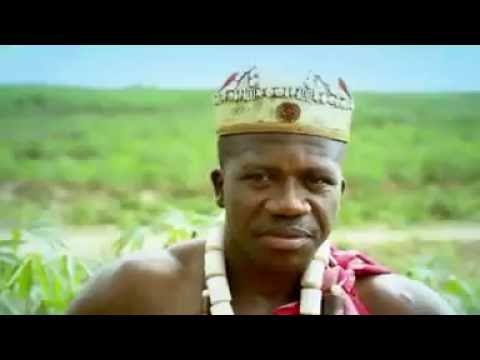 MUST READ: Top 10 Igbo Highlife Musicians Who Are Underrated

Do you have any suggestion or comment to make?  Use the comment box below to tell us your opinion!  Thanks.