MUST READ: Top 10 Igbo Highlife Musicians Who Are Underrated

Igbo Highlife used to be the best  kind of music genre with the accompliment of moral lessons and a cause of urge to pay huge respect to the Igbo’s tradition. However, highlife music has so much been undermined by the new age singers who failed woefully to learn from their fathers and legends such as: Chief Stephen Osita Osadebe, Oliver De Coque, Emeka Morocco Maduka, Chief Akunwafor Ezigbo Obiligbo, Ozoemena Nsugbe and so much more…

The new age highlife singers tend to mix highlife music with hip-hop which was never so done. In this way, the Igbo culture is at risk, meanwhile most of this new generation singers are OVERRATED despite the fact that they have left the way. However there is still a reserve for those who has kept to the way of the culture.

So below are top 10 list of Underrated Highlife musicians:

Chigozie Obunike well known as Ayaka Ozubulu is a Nigerian Highlife musician who originated from Ozubulu Local government of Anambra State, Nigeria. Ayaka is one of the best Highlife singers who has been underrated by alot of people. 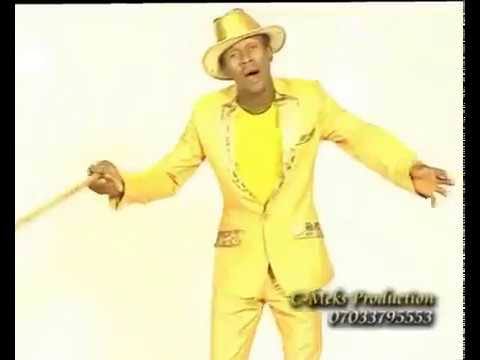 Odenigbo Ogidi originated from Ogidi Kingdom, Idemili Local Government of Anambra State, Nigeria. A list cannot be completed without including this legend who is one of the best Igbo Highlife singers. Many listeners has failed to recognize Odenigbo Ogidi as a top highlife singer, thereby underestimate his melodious styles of presentation. 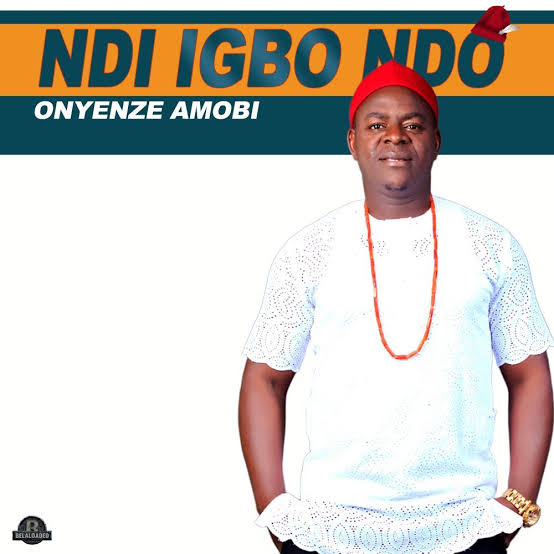 Richard Onyenze Nwa Amobi has attained a ‘rarely specific level’ in music, and his styles are extraordinarly melodious. He is a movie actor, producer and song writer. Many listeners has so much been carried away not to consider that Onyenze is a living legend of our time. Thus, he may be Underrated.

Onyeoma Tochukwu Nnamani is a Highlife singer who is worth being included to the top list of the best musicians. Though he is underrated, his music carries an impressive melody which makes his one of the best in the table. 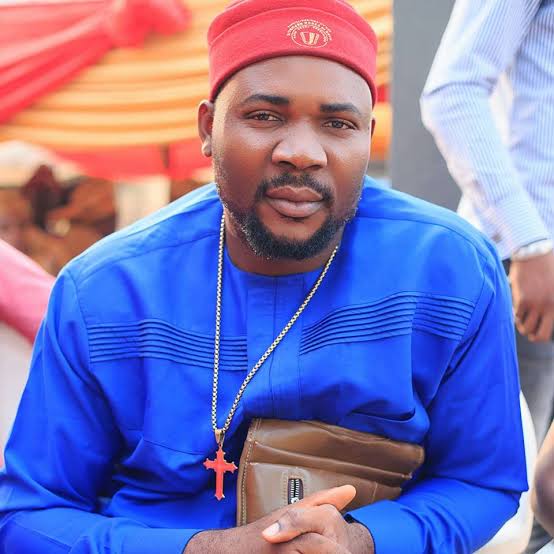 Onowu Ugonabo is a top highlife singer of our time. Ugonabo has been underrated by alot of listeners who seem not to consider the fact that he is a legend in the music career. However, Onowu Ugonabo is still one of the best musicians.

Blessings Ng – You Are The One That We Praise