Who is the King of Highlife Music in Nigeria ?

Highlife is one of the major music genre in Nigeria, with a combination of both Egwu Ekpili and Igbo traditional songs. Around the year 1950s, influencers from the south east region introduced highlife to Nigeria, these includes but not limited to; Late Chief Stephen Osita Osadebe (the King of Highlife Music), Oliver De Coque (father of Eugene De Coque), Ikem Mazeli (Gyration highlife), Bright Chimezie, Oriental Brothers International (Dan Satch, Aloy Anyanwu), Muddy Ibeh and many more. 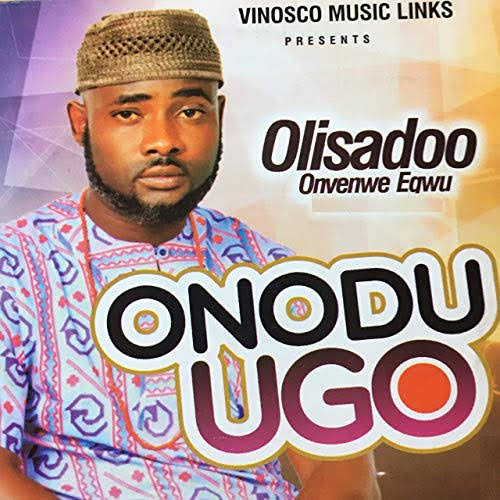 Olisadoo Onyenwe Egwu inherited his music career from his late father, Obinetiti (Obi Na Etiti) Onye Aguleri who was also one of the top singers of highlife music during the 1980s. Many people hardly and rarely recognize Olisado as a top star, but He is one. His recent albums are Onye Enyelu Onye Nwanne Ya , Ijele ft Onyenze Nwa Amobi. 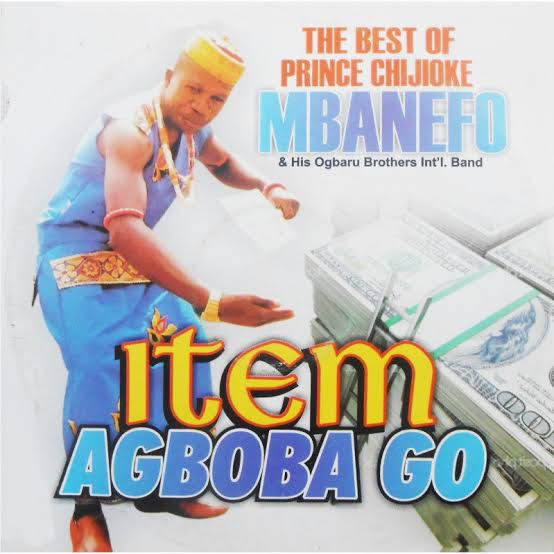 Self acclaimed son of Late Chief Osita Osadebe, widely recognized as H.R.H Chief Chijioke Mbanefo, has over 50 albums, and he has also spent 20years approximatly in the Industry of highlife music. Technically speaking, Chijioke is far better and greater than any other highlife musician of this current age. However, judging with modern engagement, Onyenze is included as the King of music with unfinalized arguments. His latest album is Famaro Ka Anyi Si Kwado. 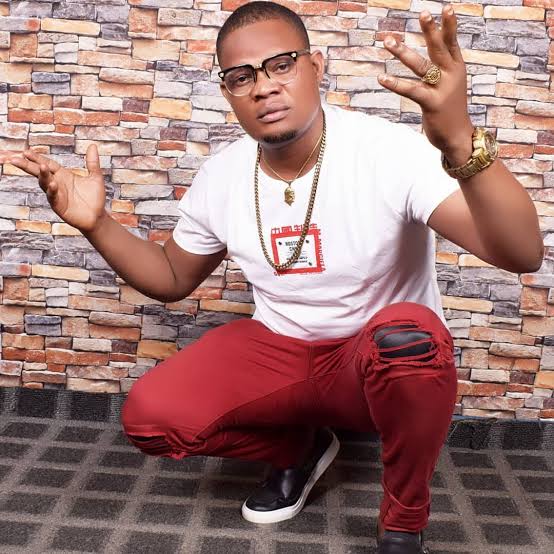 Chigozie Obunike, popularly known as Ayaka Ozubulu is possibly the King of Highlife music as of 2020. He sings in Igbo language and many lessons are passed through his songs, Ayaka has been able to pull alot of followers recently due to the authenticity of his performances. Ayaka Ozubulu is one of the Kings of highlife music in Nigeria.

You have a suggestion? Please use the comment box below!!!

Ikenga Super Stars Of Africa – Africa Is Our Home

Ikenga Super Stars Of Africa – Wetin I Go Do

Ikenga Super Stars Of Africa – Everything Get Time

Preye Odede – Bulie (Lift Him Up)